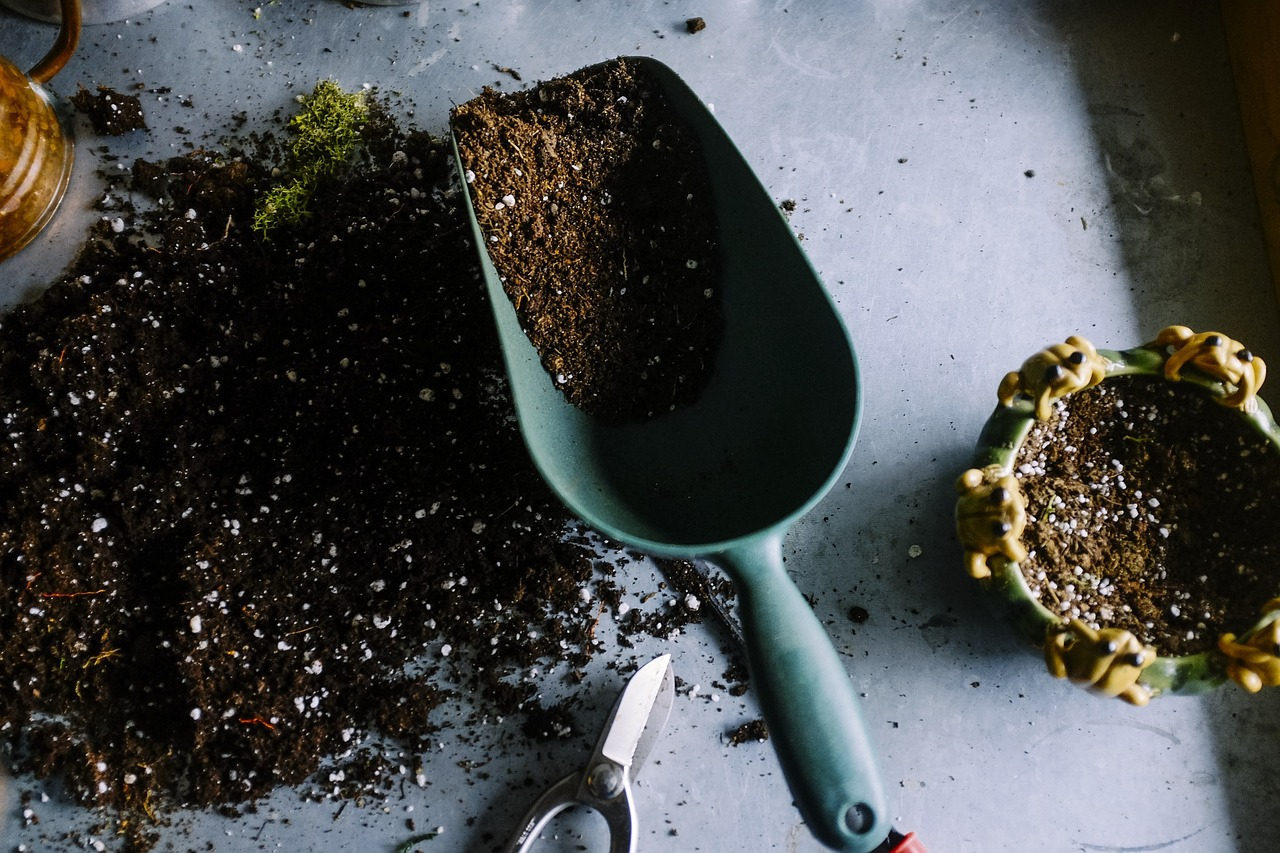 There are many growing media that you can use to boost the growth of your plants. Some examples will be described in this article.

If you want plants in your home to grow well, you should use the right growing media.

Not only compost or fertile soil, it turns out that the growing media for planting are quite diverse.

In addition, you can also use this growing media for various types of plants, like ornamental plants and etc.

You can also mix several of them, so that plant growth can be maximized.

So, let’s check this best growing media for your ornamental plants.

You shouldn’t miss the soil as the best growing media. But make sure, the soil that will be used later must be fertile, yes.

Fertile soil is believed to contain various good substances needed by many plants.

He is able to boost plant growth well. Fertile soil can also be applied to many types of plants.

It would be better if the soil is mixed with other growing media for optimal results.

The reason is, charcoal has buffering properties and is not easy to grow nuisance fungi.

However, it’s better if you mix the charcoal with other media, such as fertilizer or soil.

If you want to use charcoal, cut it into small pieces and adjust it according to its placement on the media. Charcoal application, usually used for orchids.

This humus represents up to 1 to 5% of the dry weight of the soil. Because it is rich with nutrients, humus can be extremely valuable to the plant. It is also a “sink” to retain moisture.

Two husks are available as a growing media for your plants.

First, the husk that is not burned or raw, and second, the type of roasted husk, it is black.

In function, perfect is both good as a planting medium, has advantages and disadvantages of each.

For example, raw husk is better able to bind water and does not rot easily.

Meanwhile, the black husk, which has a high enough carbon content, appears loose. Both raw and roasted husks can be used for various types of plants.

The next growing media is manures. Many people see the efficacy of manures as a medium for fertilizing plants.

This is not without reason, because the nutrients contained in manures are fairly complete.

As there are phosphorus, potassium, and sodium. These elements are very good for the growth and development of various plants.

You can use manures to various types of plants. Guaranteed, effective in making them develop properly and healthily!

This type is often found as a growing medium for various organic plants. It is able to bind to store air.

This growing media is suitable for types of plants in areas that have a fairly hot temperature.

If you are interested in using coconut coir, use an old coconut because the fiber is very strong.

In addition to some of the growing media above, you can also use inorganic materials. You can make alternatives to inorganic ingredients below.